Almost everyone has a starting point when they get sick and tired of being sick and tired. Why almost everyone instead of being all inclusive? It is due to the distractions and mob mentality that puts most people into a group called "followers". There is no point in attempting to speak to any of them due to their depleted mental capacity. Whatever is said by the media corporations, religious corporations or mega corporations is the truth to each of them. All a person needs to do is give them a little push and they will fall off the cliff designed by the propaganda machine.

A breaking point for me began very early in this writers' life. News flashed over the radio that President John F. Kennedy had been shot and declared dead.

To put it to you more clearly, here are the words of another enlightened person who was assassinated, John Lennon. Imagine should jump into your mind, however, the quote is "I'm sick and tired of hearing things from uptight-short sighted-narrow minded hypocrites ..all i want is the truth". Where in the world does a person find the truth, when the school system is broken, politicians are purchased and truth tellers are told to "shut up or else." There is a longer story behind being told to "shut up" that will be told over the coming months.

What did President Kennedy do that angered so many people that an order was given to take his life? The lone gunman story is funnier than having someone quote Bart Simpson on YouTube.

Once upon a time there was a very active independent channel on YouTube, before the criminal Murdoch made it clear to Google, that people must be silenced. In the comments section an unknown, person with a no name profile, said: "according to Bart Simpson this video is incorrect..." Sadly the person had to be told the cartoon was not a documentary series.

Yes good people, we have come a long way, even though very few noticed the ladder is gone. Certainly you are going to demand references, because that is what you are told to do, by the media and educators that keep you from thinking for yourself. This writer has somehow managed to get this far without using a word such as "skewl" rather than the alternative word "school". Are you getting close to asking "who the hell do you think you are?"

The video games, television shows, television news, video websites, radio stations, magazines and movies make it so you never ask questions. Only the actors handing you a thrill are capable of feeding you their version of the truth. The mega monitors in blazing color, along with headphones have given you the capacity to shut out the world, or anyone in close vicinity to you. When do you have time to listen to another voice or read a thought provoking book?

What does any of this have to do with President Kennedy? Everything when we look at what is happening to the people and the planet we inhabit. In order to find the answer we will take a leap into history.

Where in our history can we find a person that changed the world? We need to find someone who was beloved by the the people and put the citizen first. Perhaps a person who freed a majority of the slaves and ensured that the slums were rebuilt. This person would have needed to understand the military and given them good pensions with land when they retired. Understanding the people required fresh clean drinking water a massive project would begin to do so. It would indeed be a person with a great imagination that would demand the wealthy few, the Senators, hand over their money to the majority.

Getting the funds into the hands of the people would make such a person a target of those holding the wealth. Indeed it did and some of them conspired, and assassinated, Julius Caesar.

The facts about Caesar are often misunderstood due to an ignorant British play writer. For him it was about entertaining the crowd rather than telling the truth.

Since President John F. Kennedy the so called "free world" have had to deal with people with no imagination nor courage. He put forward a vision of our world without war, and dreadful nuclear weapons, by stating he was willing to talk to "the other side." The other side, was the Soviet Union our ally during World War II, without whose help the minion Hitler may have won the war.

President Kennedy did the unthinkable, when he began fulfilling the promise made by Abraham Lincoln, as the Civil War turned in favor of the Union. Everyone would have the right to vote, a good education and healthcare including the once enslaved black population of the United States.

Money would be diverted from the weapons makers to the exploration of space and beyond.

The same people, the Senators, who ensure the wealth is kept by the few moved forward with a plan to have President Kennedy assassinated.

Since that day in 1963 we have watched the wealthy grow fat off the people and resources of this planet. The wealth is lavishly put in our faces, with brilliant colored gadgets, made by people who are enslaved.

Mythical wars are declared, pensions are slashed, the elderly abused, toxic waste dumps unmanned, the homeless are pushed aside, rivers become sewers and the list is endless. Our dreams of exploring space were handed over to the wealthy by the most recent President. He is busy making us believe we have another enemy in Iran. Oddly enough he need only look in the mirror to see he is his own enemy.

Are you a citizen of this world?

Or are you counting on a mythical saintly world while you let this one die? 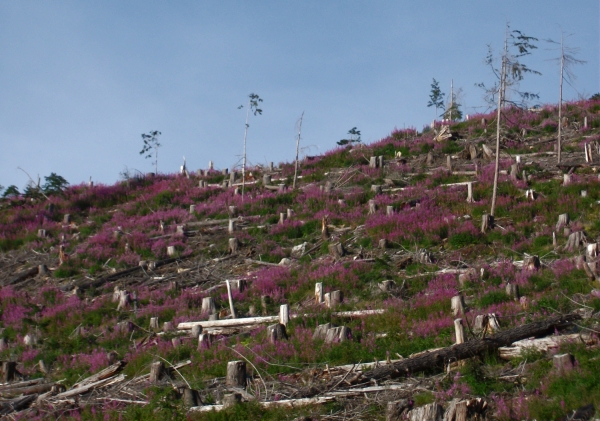 Posted by denniscambly.com at 7:19 PM No comments: