The Word You are Seeking is Equality 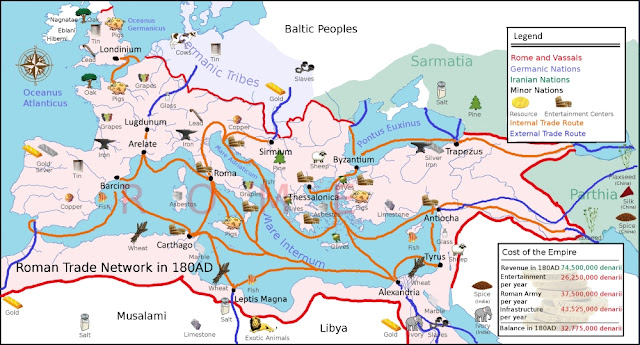 The age of Empire ended with the decline of the Roman Empire between 400 to 700 C.E. (Common Era)

The vast trade routes of Rome extended to China, India, Africa and Europe. An Empire expands into unknown territories and the Roman Empire did for more than a 1500 years.

"There was but one Rome: no other city,  either of ancient or modern times, has ever rivaled this astonishing metropolis in the grandeur of magnitude; and not many—if we except the cities of Greece, none at all—in the grandeur of architectural display.

Among empires: the Persians, Spanish, French and British cannot but be admired as prodigious growths out of so small a stem. There was but one Rome: no other city, as we are satisfied by the collation of many facts, either of ancient or modern times, has ever rivaled Rome. The earth had its prerogative city and that city was Rome.

Power is measured by resistance. Upon such a scale, if it were applied with skill, the relations of greatness in Rome to the greatest of all that has gone before her, and has yet come after her, would first be adequately revealed. Since that era no land, no part and parcel of the Roman empire, has ever risen into strength and opulence, except where unusual artificial industry has availed to counteract the tendencies of nature." Thomas de Quincey

How is Your World?

Do you wonder how long it will take for the populist media to mention unemployment or under-employment? Did you receive an increase in pay from your employer during the past two years? Have you noticed how the food industry has reduced the size of the package and increased the cost of food?

When the media writes a story about food or price increases they use the term average price. Average is taking all of the prices over a time frame and dividing it. Only the median price or cost lets you see how many dollars are removed from your budget to cover the increase. It is deceit on the part of the media to leave out the details.

The Truth is in the Wording

Some believe we are in an age of information made simple with electronic devices. I would agree we have improved on a rapidly moving technology. How many people look at their mobile device and think of it as a hand-held computer? Here is the result of a search for the most favored apps being used from the Google Play store. 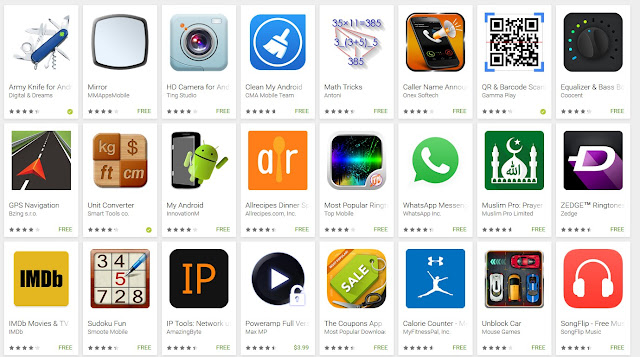 It doesn't appear as though many people are using a dictionary in that group. We certainly have no desire to ruin their day by teaching them to understand the meaning of words. Let's look at another group from Google Play rated as the most used apps.

This group definitely sees no need to learn how to spell or understand composition. Say what you want to say in a myriad of characters and gain fans, friends and followers. Whatever you do keep it short and use one syllable words since very few people read or know how to read an article. The trick to raising your totals on most of these most used website apps is by posting a nude or semi-nude photo.

When you get into an argument with a know-it-all you can get rid of the person with a quick photo such as the one below. The person in this case retorted with "that's not Moscow..!!" For over 15 years and counting Russia bolted forward while the populist media kept silent. Moscow became a financial hub bringing with it good paying employment, massive reconstruction, a space program second to no one and a rising middle class.

The sanctions placed on Russia go far beyond the Ukraine or Crimea. They were meant to slow down the billions of dollars flowing into Russia as a sound investment. There was a slight pause by investors for almost three or so months.

Let's be reasonable with the knowledge the cold war ended when the Berlin Wall came tumbling down in 1989. Followed closely by the wall in Berlin the USSR (Union of Soviet Socialist Republics) began to unravel. Each of the former states within the USSR, including Russia, began to feel freedom for the first time since 1917. (some countries were pulled into the Soviet sphere after WW II)

As the communist Soviet Union came undone I was happy there were no longer Russian boggy men waiting to take my life. Now as the years pass I realize it was all a fabrication of lies to instill fear rather than peace in my life. For whatever reason, the US-led NATO need an enemy to create a society for the very wealthy. As for the rest of us there are food banks, poverty, food kitchens, drugs and some food stamps.

We are not Equal in the Eyes of the Wealthiest

This article began by saying a few words about the Roman Empire. Seldom seen in the movies or documentaries are the lives of the slaves. We see the brave Senators while hearing the words of the largest land owners. They are in fact the same people. Rome was built on the backs of the slaves in the same way many western nations were built. A woman had no rights being considered unequal in the eyes of the men who wrote the rules. Simply read the biblical words men wrote on how a proper slave may be worthy of salvation. Why do you allow anyone to fill you with fear by placing themselves in the lofty position over you?

The media moguls should know, when the cold war ended, the so-called leader of the free world vanished too. Isn't it odd the media repeats the free world lie while articles about our environment disappear? Follow the money trail whenever you read, listen to, or watch their trail of fear, lies and lack of imagination.

"The international community should have learned from the past lessons. The historical parallels in this case are undeniable. Unwillingness to join forces against Nazism in the 20th century cost us millions of lives in the bloodiest world war in human history. If they expected a nervous or hysterical reaction from us, if they wanted to see us become a danger to ourselves as much as to the world, they won’t get it. They won’t get any response meant for show or even for immediate political gain. They won’t get it.."  Vladimir Putin Dec. 2, 2016


Thank you for the Music - Freddie was our Friend too.

Red Army Choir - The Show Must go On (Queen Cover)

Posted by denniscambly.com at 4:30 PM