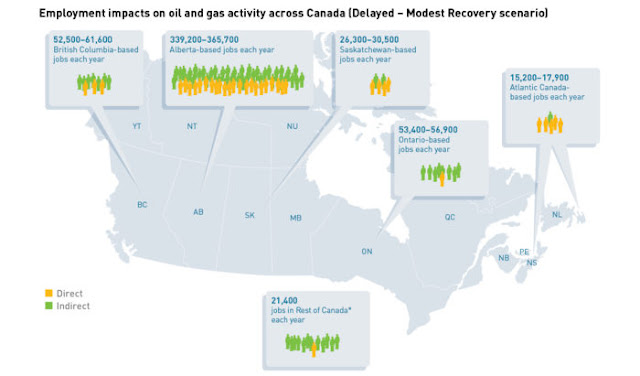 Most of the Canadian media are quoting an $80 million dollar a day loss for Canadian oil over these last three months of 2018. Whether you are one of the anti-oil groups or someone searching why the price dropped the facts go much deeper.

We need to let our minds go to the year 2014 when President Obama put sanctions on Russia due to events taking place in the Ukraine.

The coup in the Ukraine was a typical CIA maneuver used in 79 countries since World War II. You were told Russia invaded the Ukraine. What does an invasion conjure up in your mind? Most of you watched Shock and Awe broadcast around the clock showing the US invasion of Iraq in 2003.


I searched for the best video of Russia invading the Ukraine. If you don't laugh at this video broadcast by CNN it might best for you to consider bird watching as a hobby.

Comments were Skeptical at Best.

"CNN, Reuters, ABC etc.have lied so much that it is hard to believe any of these news stories....the title (in caps) full scale invasion by Russia under way ....appears to be propaganda"

Rebuild a Treasure You Destroyed

President Obama used what was happening to put sanctions on the Russian oil and gas industry in 2014. Obama used Russia as an excuse for the American public to vote for the Democratic Party. The world knows how that worked out with the election of President Trump.

He and the media used Crimea, a Russian state, dating back 1000 years to invent Russian meddling in the US election. (Crimea is home for a part of the Russian navy and nuclear fleet). The US invasions of Iraq, Libya, Syria while backing the massacre in Palestine by Israel are factual.

During the last three years with the US military is bogged down in various countries Russiaphobia became the top news story in the west. A flurry of books and documentaries about Russia became an industry with the wealthiest given the best ratings and earnings.

The lessor known story is how Obama's sanctions on Russia backfired and hit the Canadian Energy Sector with oil dropping from $105.00 to $20 dollars per barrel. Look at the price of oil drop when the sanctions against Russia took place in 2014. 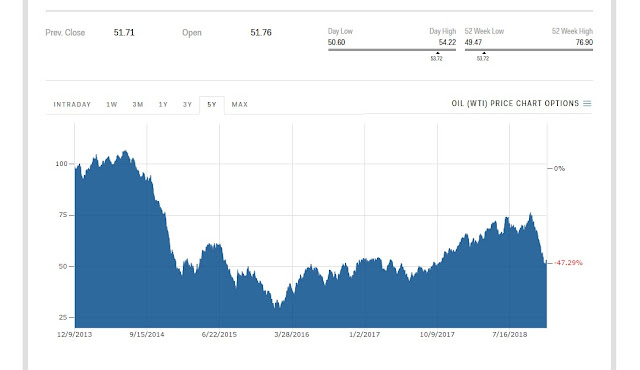 Canadian oil is priced in terms of West Texas Intermediate or WTI in the world market. Some Canadians believe in posts on Facebook rather than facts. Prime Minister Justin Trudeau and Alberta Premier Rachel Notley do not set the price.  Articles written about the oil and gas market by Canadian media appear with plenty of editorializing and very little information for the reader. Everywhere you look there are products and by-products originating from the Canadian energy sector.

Prime Minister Stephen Harper held a majority in the House of Commons in Ottawa as the events unfolded in 2014. Canada's top oil producer, Alberta had a Conservative majority, under fire due to various scandals. No one in the Canadian media was paying attention to the economic loss to the Canadian economy. It was the run up the the Federal Election in Canada and Harper was out of touch with the hash days ahead for Canadians.

The drop in oil prices caused about 100,000 job losses across the country, according to Jim Stanford, an economist with the Unifor labour union. He called the Harper era the worst decade for Canada’s economy in postwar history.

How Many Dollars did the Canadian Economy lose?

Canada exports 3.4 million barrels a day to the United States. 3.4 million x $25.00 CDN = $85 million dollars per day income minus the US/CDN dollar differential of 30 percent. Gross Loss to Canada per day $29,510,000.00 and as you can see from the chart the low world price stayed low for a little more than a year. The Canadian economy lost $1,146,500,000.00 during the first year of the US sanctions against Russia. President Trump believes Canada owes the US something while the facts should hit him on the head with a hammer. We cannot expect much from a man who never visited Canada or doesn't want to speak to the elected Parliament in Canada.

The loss to Canada and Alberta continues to rise even though the world price of WTI has increased slightly since 2015. According to Statistics Canada the vast majority of crude oil and equivalent products come from Alberta 81.2%, Saskatchewan 11.0% and Newfoundland and Labrador 5.5%.

Troy Media explains in easy terms how we fetch a lower price. To better understand the article use this equation: 1 barrel of oil is equal to 0.158987294928 (.16) cubic meters

"Alberta produces over three million barrels per day of oil from conventional oil fields and the oil sands. This production can be grouped into three broad categories based on the quality of the oil."

Crude oil alone exported to the United States has gone beyond a $1 trillion dollar loss to Canada's economy. There are very few Canadians with investment funds, pension plans and other business accounts without without the oil and gas industry included. Note: Natural gas is not included in the numbers.

Russia can build a 3,700 km pipeline to China while Canadians listen to the banging of drums to upgrade an existing 1,100 km pipeline. 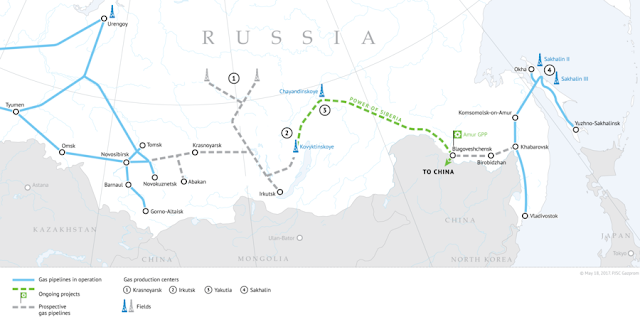 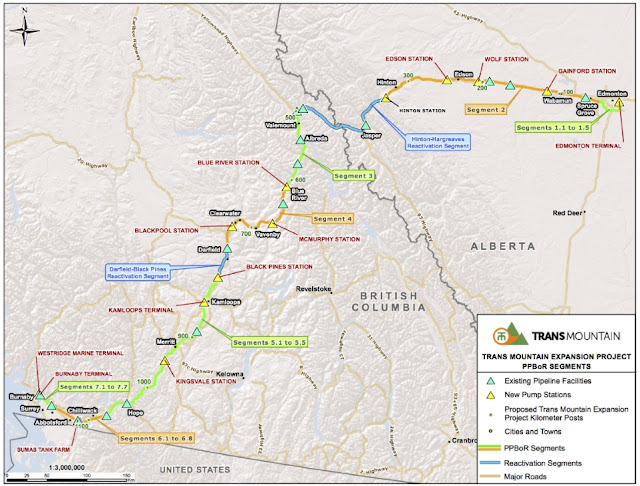 Since 2012 aboriginal engagement has included more than 133 aboriginal communities and groups who have an interest in the project or have interests potentially affected by it. As a result of these engagements, Trans Mountain has signed 43 Mutual Benefit Agreements with Aboriginal groups in BC and Alberta, 33 of which are located in BC. The Mutual Benefit Agreements that have been signed would have seen Trans Mountain share in excess of $400 million with those communities. All of the documentation is available at no cost to you.

It is Not a New Pipeline!

Trans Mountain runs along the same route it did when first built in 1953. To those who wanted to hurt Canadians through job loss leading to more harm than good you did it. You should be extremely happy I am not the PM of Canada. The $49 billion you receive from the Federal government annually would vanish in the flick of a pen. Deception is a game for fools.

To the media in Canada do some reading before writing articles. It is tough to do so when most of the Canadian media is owned by a few families.

And to you talking about Russia meddling you might want to look at what your country is doing? Start looking at and doing something for the people living within your borders. Stop relying on corrupt companies to build your roads, bridges and housing projects. Most of all stop lying to yourself about your greatness, lest you have to prove it to every person you massacred, during your bloody wars. Russia's unemployment rate is 4.7% how is yours?

Posted by denniscambly.com at 5:31 PM